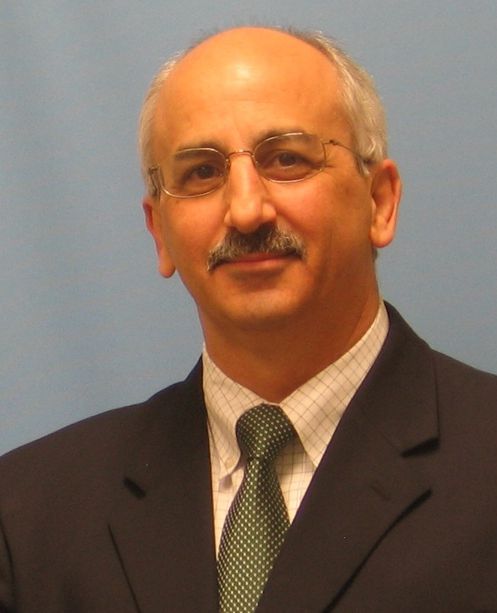 Dominick De Lorenzo began his career in financial services before moving into the telecommunications industry. It was while working for Nortel Networks that he earned his graduate degree and made his initial foray into higher education in 2002. By first starting as an adjunct instructor teaching business and computer logic courses he was soon made Program Chair for the Undergraduate School of Business for the University of Phoenix’s Little Rock, Arkansas campus. Approximately 18 months later he was made the Director of Academic Affairs (Dean) for University of Phoenix’s three campuses in Oklahoma. In 2006 he was recruited to run a campus for ITT Technical Institute in Evansville, Indiana and for the next 16 years was campus president running colleges that had multi-disciplines ranging from Electrical Engineering to Culinary. The campuses ranged in size from 300 to 1100 students with Certificate, Associate and Bachelor degree offerings.

Dominick’s educational background includes studying engineering at Vanderbilt University and architecture at Georgia Institute of Technology.  He received his undergraduate degree in business at Tennessee State University with a BBA in Accounting.  Later continued his studies at the graduate level at Cumberland University in Lebanon, Tennessee and received an MBA with an emphasis in organizational leadership in 1999.