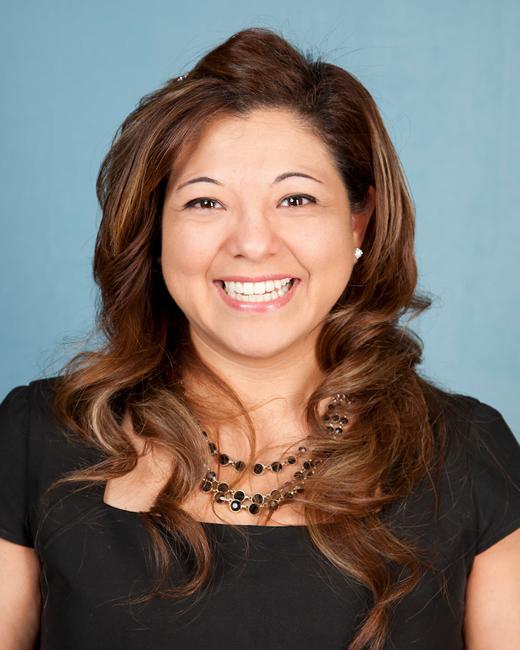 Olga Retana was born in Midland, Texas but was raised in the picturesque Possum Kingdom Lake. She is a second generation American born to Mexican immigrants. Her parents saw the value and importance of embracing both cultures making her fluent in both Spanish and English, the same values that are now being passed down to her 5 year old son, Landon. Olga graduated from Graford High School in the top 5% of her class and was part of the National Honor Society.

Olga has called Fort Worth home for the past 19 years. She has always worked in accounting and health administration until a twist of luck lead her to find her passion in funeral service. She is a Dallas Institute graduate from November 2014 and was the Senior Artist of the Pi Sigma Eta National Morticians Fraternity.