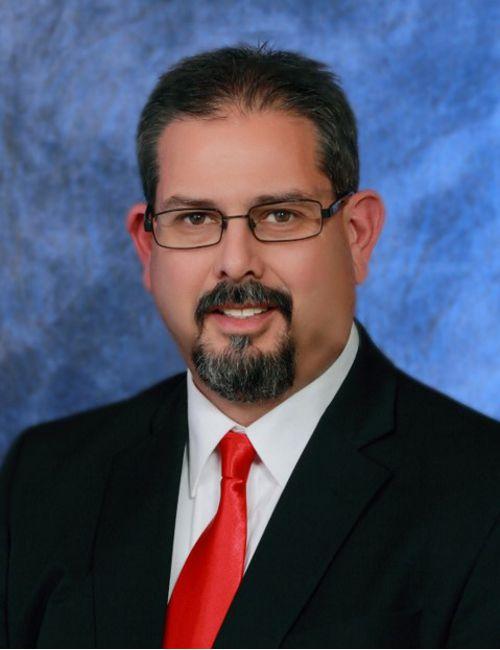 Michael Thurman was born in Marietta, Georgia and raised in Idabel, Oklahoma, graduating from Idabel High School in 1989. He completed his bachelor’s degree in Secondary Education from Oklahoma State University in 1993 and received his master’s degree in Educational Administration from Tarleton State University in 2004. In 2019, Michael began his working for a local funeral home as a Director’s Assistant and upon retirement from a twenty-seven-year career in public education, he became a full-time employee. After completing the Dallas Institute of Funeral Service Funeral Director’s Online Program in 2021, Michael became a licensed funeral director in the state of Texas.  Prior to joining the funeral service, he served as a campus and district level administrator in addition to being a teacher and coach during his tenure in the field of public education.  Michael is married to Debbie, has three children, and resides in Alvord, Texas.

Mr. Thurman teaches History of Funeral Service and Funeral Service Sociology in addition to other courses while working with the Dallas Institute team to further facilitate student success.