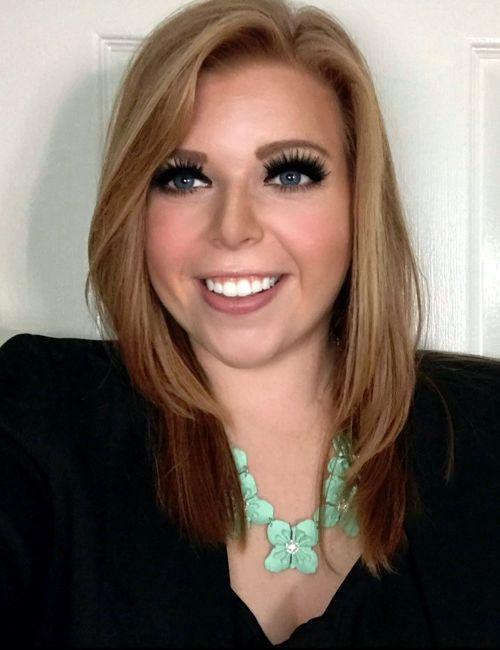 Kristen Shields was born and raised in Northern Virginia and has recently relocated to St. Louis, Missouri. She graduated with a Bachelor of Science in Forensic Science and with a minor in Biology from George Mason University. She then pursued an Associate of Applied Science in Funeral Service from Dallas Institute of Funeral Service, graduating with honors as a Salutatorian. Shortly after graduating from George Mason University, Kristen began her funeral service career as a removal technician at National Personal Care Center in Falls Church, Virginia. Within a few years, she was working toward her second degree along with an apprenticeship and became a licensed funeral director and embalmer working at Everly-Wheatley Funeral Home and Crematory in Alexandria, Virginia. Kristen is also a Cremation Association of Northern America (CANA) certified crematory operator. She is a member of the Epsilon Chapter of the Pi Sigma Eta academic fraternity.

Since relocating and getting married late last year, Kristen and her husband enjoy exploring a new city together. She also enjoys playing video games, makeup, traveling, as well as watching any and all horror films in her free time.