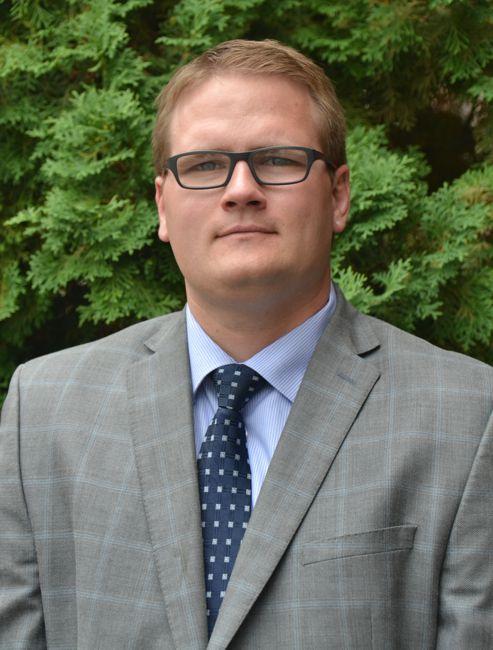 Travis Newman grew up in the Eastern Montana energy town of Colstrip, Montana. Shortly after graduating high school, Travis moved west of the mountains to Missoula, MT to attend The University of Montana, where he began working at a funeral home and became interested in embalming. After finishing the prerequisite courses in mortuary science Travis moved to Kansas City, MO to attend the mortuary science program at Kansas City Kansas Community College in 2003. After graduating the program, he returned to Billings, MT to start his apprenticeship. Following his apprenticeship, he returned to Missoula and worked as a mortician for several years. In 2009 Travis began working as an embalmer for Smith Funeral Chapels in Billings, MT where he worked for 6 years, in that time he graduated from Montana State University-Billings with a Bachelor of Applied Science degree in management and public relations. He was promoted to general manager of Smith Laurel, Red Lodge and Columbus. In 2015, Travis once again returned to Missoula, MT to work there until the end of the 2020 when Travis entered the financial service field. Travis was hired to be an instructor at the Dallas Institute of Funeral Service in the Summer of 2021 and recently relocated to the Dallas area. He will be teaching Accounting and Microbiology as well as assisting in the Restorative Art Lab.

Travis has nearly 100 hours of training in postmortem reconstructive surgery from The Fountain National Academy of Professional Embalming skills. He has served in every position with Montana Funeral Directors Association and served on the National Funeral Directors Association Policy board for 3 years. He has conducted several embalming and postmortem reconstructive technical seminars for state associations.

In his spare time Travis officiates high school basketball, football and umpires baseball and spends as much time with his best friend and confidant Lil' Doc Holliday his Parson Jack Russell Terrier.