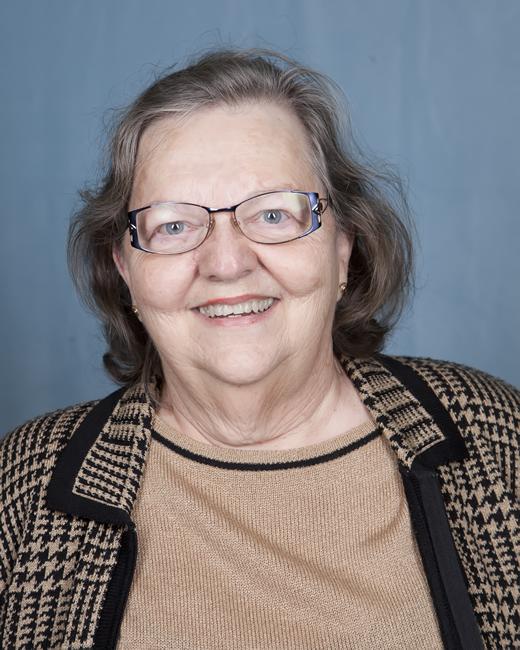 I "do" math, especially algebra. Here's why:

My Dad was career Army, but our home base was Fort Worth. I attended school there about half of a year, every other year. We lived in both Japan and Germany. My 1st grade teacher in Fort Worth knew that I would miss a lot of school. She helped me become a better reader (from the Yellow Bird Group to the Blue Bird Group) by having me circle words that I knew in the newspaper. At first I only recognized “and” and “the”. But before long I was recognizing more and more words.

When my Dad was home we all played a lot of strategy games together: Chinese checkers, cards, cribbage, etc. He liked math and during World War II had helped decipher codes, in addition to his field artillery duties. I didn’t think about math one way or the other until I was in the 5thgrade in Fort Worth. I had missed some school in traveling back from overseas. I had learned how to add and subtract fractions, but I did not know how to multiply and divide fractions. The teacher would not help me and I went home crying from school every day. After a couple of weeks of this my Dad got fed up and asked me what was wrong. I told him and he showed me what to do, including cancelling to get the lowest terms. I was like, “Is that all it is?!” It was much easier than adding and subtracting. He died when I was 15. His death bed request for me was that I take math. I will never know if he saw something specific in me or if he just knew that it would be a good skill to have. But from then on I took all the math that I could.

I was the oldest of four children. All through high school I worked odd jobs: babysitting, ironing, tutoring, etc. As a member of Junior Achievement I liked the banking company a lot better than I liked making jewelry and trying to sell it. I did not know anything about college, but I had a high school counselor who never missed an opportunity to insist that I go to college. Even though I got married immediately after graduation I was able to go to then Arlington State College on a valedictorian scholarship. Ironically if my family had still been moving around, I wouldn’t have qualified for any scholarship because you have to attend the same school for the last two years. This is basically still true in Texas.

In college I was on the fast track and graduated in 3 years so that I could accompany my husband on his Army assignments. This was during the Vietnam war. After Boot Camp he went for electronics training in El Paso. I had taken engineering electives, but, also, took education courses only because my mother was afraid that I couldn’t get a job in math, other than teaching. I was so fortunate to be hired as an engineer at White Sands Missile Range, New Mexico. At that time, of unmanned space flights, the U.S. (prior to NASA) preferred land-based landings instead of international waters. These were the early days of computer programming. We used a stylus to hand punch Hollerith cards, flipped switches to store programs, used reel-to-reel tapes that could have no errors without having to start all over. I could decode teletype tape and “read” the blinking lights on a computer using binary and octal codes, the predecessors to the current hexadecimals. Once the political decision was made to locate NASA in both Texas and Florida, the White Sands program wound down and I went as a civilian to Okinawa where my husband was stationed.

We then came to Dallas in 1969 and became the third owners of an M-street’s house built in 1928. My husband went back to school and I helped start a small company that we thought would only last a year. I worked for that company for 36 years, programming for a diverse set of projects: nuclear shielding for a US/Germany contract, an early GPS system for the Argentina Federal Police, process control for Sacramento Waste Treatment Plant. Eventually I worked on fuel, mileage, or scheduling systems for most US cities, either in bus or rail transit, including DFW Airport during its construction.

I have two adult children who both live in Austin. One has 9 children; the other, 2. That’s why I know a lot about the construction on I-35. It wasn’t until 2006 that I started teaching at Bryan Adams High School during the week and at Dallas Baptist University on Saturdays.  DIFS asked DBU for an algebra teacher in 2014 when longtime teacher, Dr. Rickards, died suddenly. I love learning about the funeral industry and the students teach me something new every day. This may seem like a long biographical sketch, but I feel like I have lived a hundred lives and this is just the tip of the iceberg.