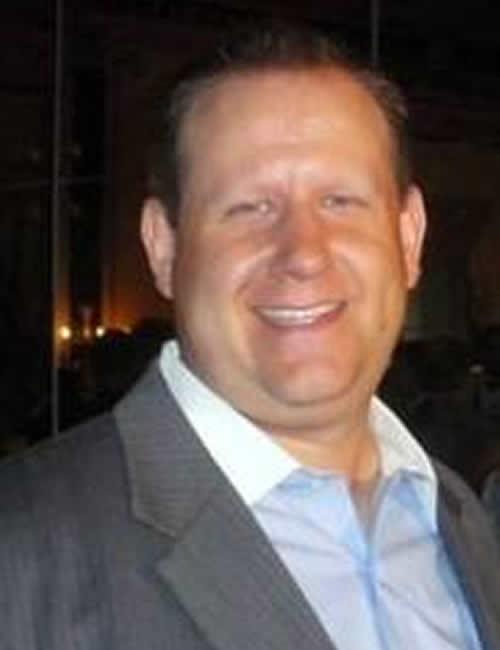 Michael Virelli has spent his entire career working in funeral service. Graduating from the Dallas Institute of Funeral Service in 2000, he returned to his native state of Iowa to serve his apprenticeship and work as a Licensed Funeral Director & Embalmer. Michael later continued his career in funeral home management in Illinois, where he currently resides. Earning his Bachelor of Science in Business Administration from the Walden University School of Management and a Master of Jurisprudence in Business Law from the Loyola University Chicago School of Law, Michael currently works in business development for a casket and funeral supply company. In this role, he provides sales, marketing, and merchandising solutions as well as operational and financial consulting to firms in Illinois and Indiana. Following the launch of its online programs, Michael joined the faculty at the Dallas Institute of Funeral Service in the spring of 2018 where he is now an adjunct instructor of Business Law, Funeral Directing, Funeral Service Law, and Funeral Service Merchandising.