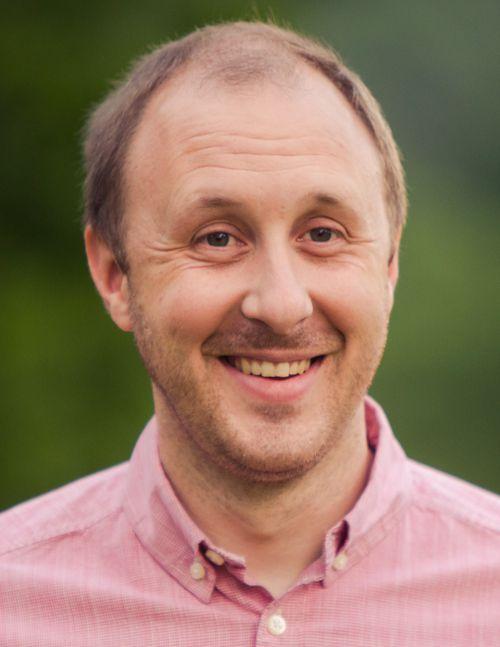 Joseph Thomas is a fifth-generation funeral director and embalmer with extensive experience in funeral arranging, directing, and preplanning as well as embalming, cosmetics, and restorative art. He received his Associate of Arts in Mortuary Science from John A. Gupton College, his Bachelor of Arts in English from Freed-Hardeman University, and a Graduate Certificate in Christian Studies from Fuller Theological Seminary. He has been active in funeral service since graduating college and has served on the Government Affairs Committee and the Education Committee of the Tennessee Funeral Directors Association. After thirteen years working on the at-need side of the funeral business, Joseph decided to make a change and now runs the preneed operations for his family’s businesses in West and Middle Tennessee.

Outside of funeral service, he is a rabid Memphis Grizzlies fan, an exhausting comedy nerd, and a humor writer who studied writing at the Second City Training Center in Chicago. His writing has been featured in several online humor publications, a few newspapers, and a good many places where he is allowed to post unimpeded and for free.

Joseph lives in the suburbs of one of his favorite cities on earth, Memphis, Tennessee, with his wonderful wife, Natalie, their three fantastic children, Wilson, Anderson, and Cora, and their lazy retired greyhound.