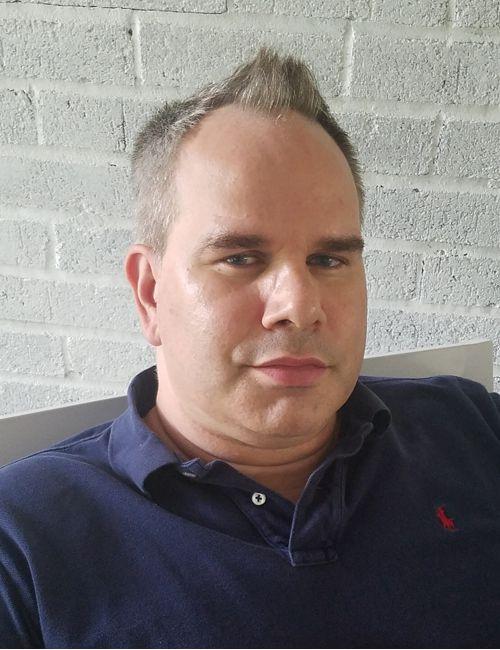 He said the following about his time there: “I had a great time there. I met plenty of new people and also became a teacher. As a part of my stipend, I was given the opportunity to teach a couple of math courses each semester. This was my first exposure to teaching and obviously not my last. I enjoyed every moment of it. It gave me a chance to meet some great students, but also a chance to pass on some great information along the way.”

He earned his Masters’ Degree in Mathematics in 2005. He immediately entered a PhD program in Mathematics at UNLV but also applied for the teaching job in Pittsburgh. He was given the teaching job and began full time in the fall of 2006. He says he has never regretted the decision he made. He joined the faculty of Dallas Institute in the summer of 2020 teaching College Mathematics.

He is married to a wonderful woman and they have an eight-year old boy named Connor, who keeps them busy and young. He enjoys exercising and reading in his free time.