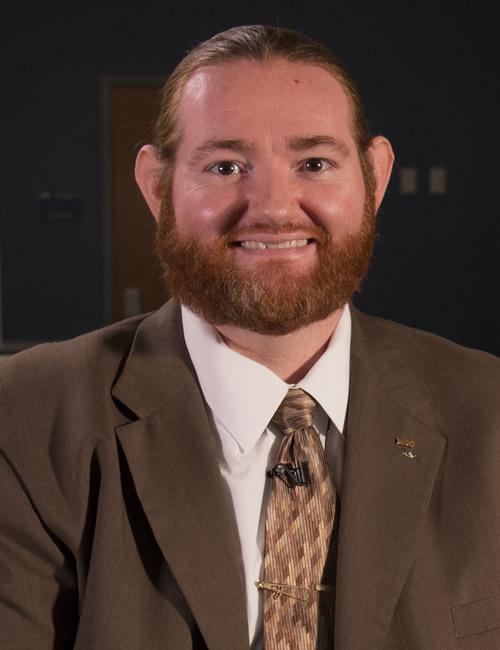 While looking for part-time work as a performing artist, Joseph Finocchiaro was introduced to the funeral business by a fellow colleague. Once introduced to the business, he quickly developed a passion for it and decided to make a career change.

He earned both a Bachelors and Masters in Music Performance at the University of South Florida and then an Associate in Science in Funeral Service Education at St. Petersburg College. He also completed an Executive Juris Doctor in Law and Technology with an emphasis in cyber law from Concord Law School.

After completing his funeral education, he continued working at the E. James Reese Funeral Home & Crematory as an intern and after completing his internship, obtained his full license as a funeral director and embalmer. When the firm was acquired by the Anderson-McQueen family of funeral homes, he stayed with the firm becoming the Funeral Director in Charge of their ALifeTribute-Gulfport chapel until leaving the industry for his first job teaching at Miami Dade College.

As a lifelong performer, he found the classroom to be his new stage and after two years, he became coordinator of Funeral Service Education at Miami Dade College and has remained in that post since 2014. He joined the Dallas Institute family in January of 2019. He assisted a group of plastic surgeons representing a multi-national task force regarding safe and effective treatments regarding gluteal fat injections and was listed as a co-author with papers to be published in 2019 and 2020 along with presentations at several conferences.

He has served as a military evaluator for the American Council on Education, a chapter editor for several textbooks, and published articles in both state and national publications. He is currently a member of the Curriculum Committee on the American Board of Funeral Service Education. An experienced educator in the field of virtual instruction, he a certified Apple Teacher and has developed both hybrid and completely virtual courses as a number of institutions.