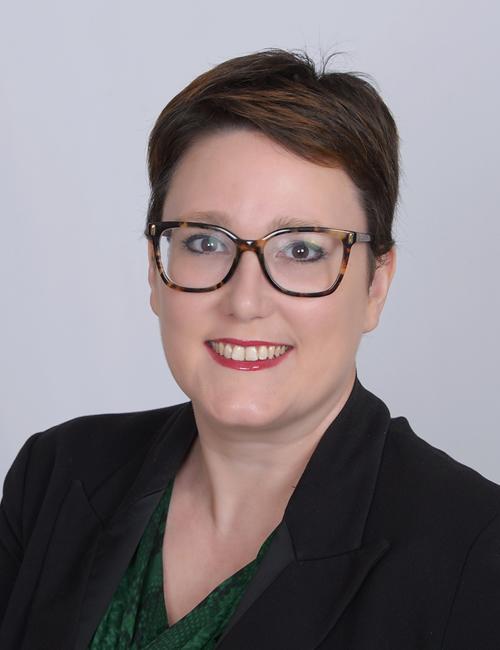 Emily Brown graduated from the University of North Texas Summa Cum Laude in 2005 with a B.A. in Psychology and counseling. She attended DIFS in 2008 graduating as the Valedictorian. While in school she began as a student at Sparkman Hillcrest Funeral Home in Dallas, Texas. Upon graduating she started attending her apprenticeship there. She obtained her Funeral Directing license in 2009. In 2012, she transferred locations and relocated to Swan Law Funeral Directors in Colorado Springs, Colorado. She spent a year there funeral directing and training her fellow directors, enjoying the mountain scenery. The call of Texas was too strong and she returned to Sparkman Hillcrest as a director. In 2014, she was promoted to operations trainer for all of the DFW market for SCI. There she worked with approximately 100 funeral directors and managers to sharpen their skills and encourage empathy and being present with a family. She left SCI in 2019 to focus all her attention on her education, as she was working on her Masters of Science in counseling and clinical mental health at Texas Women’s University. She is due to graduate in December of 2019. She currently lives in The Colony, Texas with her husband and beloved dog.