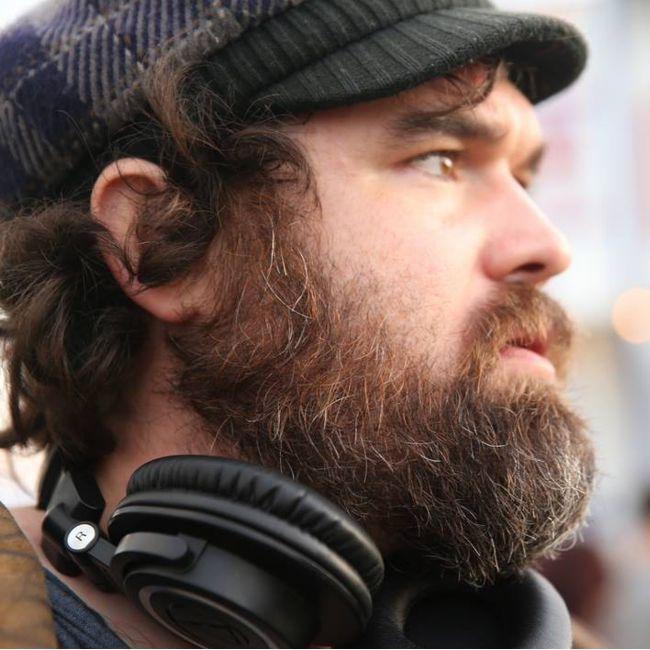 Adam Michael Wright is a native of Stillwater, Oklahoma. At Oklahoma State University he triple majored in journalism, history, and English before going on to earn two master’s degrees—one in film production and one in creative writing. He’s taught screenwriting, literature, composition/rhetoric, creative writing, introduction to film, and comparative religion at various colleges across Oklahoma and Texas. In August 2017, he began pursuing a humanities PhD at the University of Texas at Dallas. His dissertation, tentatively entitled Documentary and the Democratization of Reality: Adaptation, Dissensus, Agonism, and Flanerie, applies adaptation theory to documentary cinema to explore how documentary cinema, both, adapts and is adapted by reality. Professor Wright has published poems in Rattle, The Timberline Review, and The Cimarron Review. So far his films are about snakes, puppets, ghosts, funerals, and circuses.  Mr. Wright is teaching English 105.